Especially in times of Corona, aircraft deliveries are certainly a surprise, but they are still taking place and Singapore Airlines took over three Airbus A350-900s from Airbus on April 3 and transferred them to Singapore. Singapore Airlines now has a whopping 55 aircraft of this type in its fleet, making it the largest Airbus A350 operator in the world.

The huge Airbus A350 fleet from Singapore Airlines is also particularly exciting, as it serves the full range of the Singapore Airlines route network, from a 45-minute flight between Singapore to Kuala Lumpur, to ultra-long routes of sometimes over 18 hours halfway around the world from New York to Singapore.

On the one hand, this underlines the enormous flexibility of the Airbus A350, but also the changed fleet strategy of Singapore Airlines, which is being pushed forward significantly faster due to the pandemic. So one has separated from a number of wide-body aircraft, such as the Airbus A330-300 and also the Boeing 777-200, as well as the Boeing 777-300 (without him). These wide-body aircraft were used for shorter flights in Asia and have now been replaced.

The fleet of wide-body aircraft from Singapore Airlines will be significantly simplified and the following aircraft will still be available for long-haul flights.

For the short and medium-haul routes in Asia, they have once again created their own fleet, which on the one hand consists of wide-body aircraft and recently also a number of Boeing 737s, which are being taken over from SilkAir. The regional subsidiary is dissolved and integrated into Singapore Airlines. 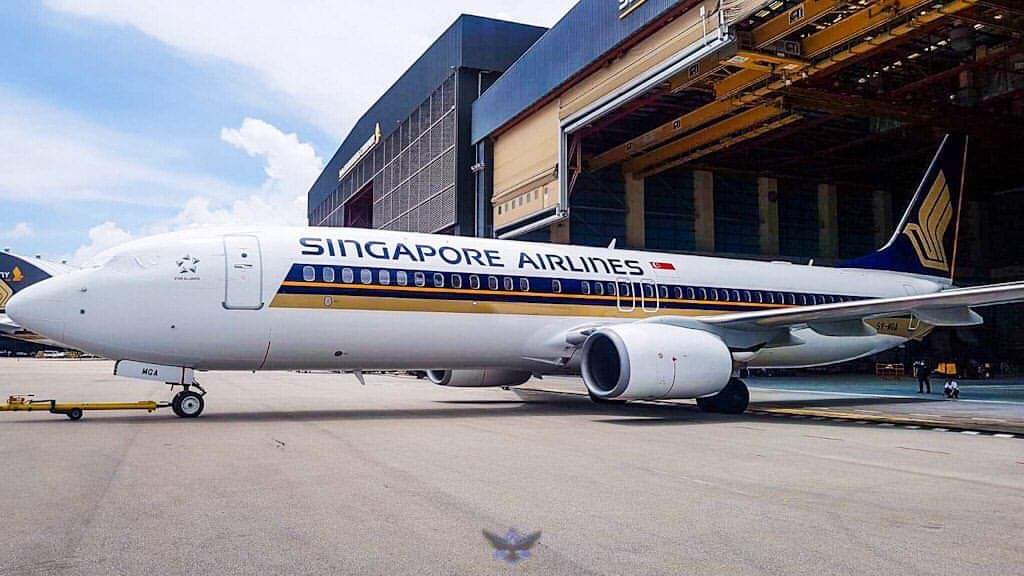 Particularly interesting is the regional Airbus A350-900, which has a regional cabin, but especially in Business Class, with 1-2-1 seating and completely flat seats, it can be described as full Business Class. Not least because, for example, Turkish Airlines is using the absolutely identical business class seats as the new business class for long-haul routes.

With regional routes operated by Singapore Airlines, however, you also have to know that these can be six to eight hours long and can lead from Singapore to Japan, India or even Australia. Still, this is a really impressive product on short and medium haul and still a very good product on shorter long haul too.

Singapore Airlines is currently expanding its regional Airbus A350-900 fleet and the latest Airbus A350-900s delivered have all been delivered with a regional cabin. There are currently 11 more Airbus A350-900s in Airbus' order books, which will probably also largely support the regional fleet. Due to the elimination of the Airbus A330 and some Boeing 777s, capacities are needed here and it is likely that there will be fewer passengers for the time being, especially on long-haul routes.

Singapore Airlines is currently massively rebuilding itself and its fleet and the airline will have changed significantly after the crisis. This will simplify the fleet and have fewer types. The Airbus A350 will be the decisive backbone of the fleet for this.