How do I stop watching K-dramas 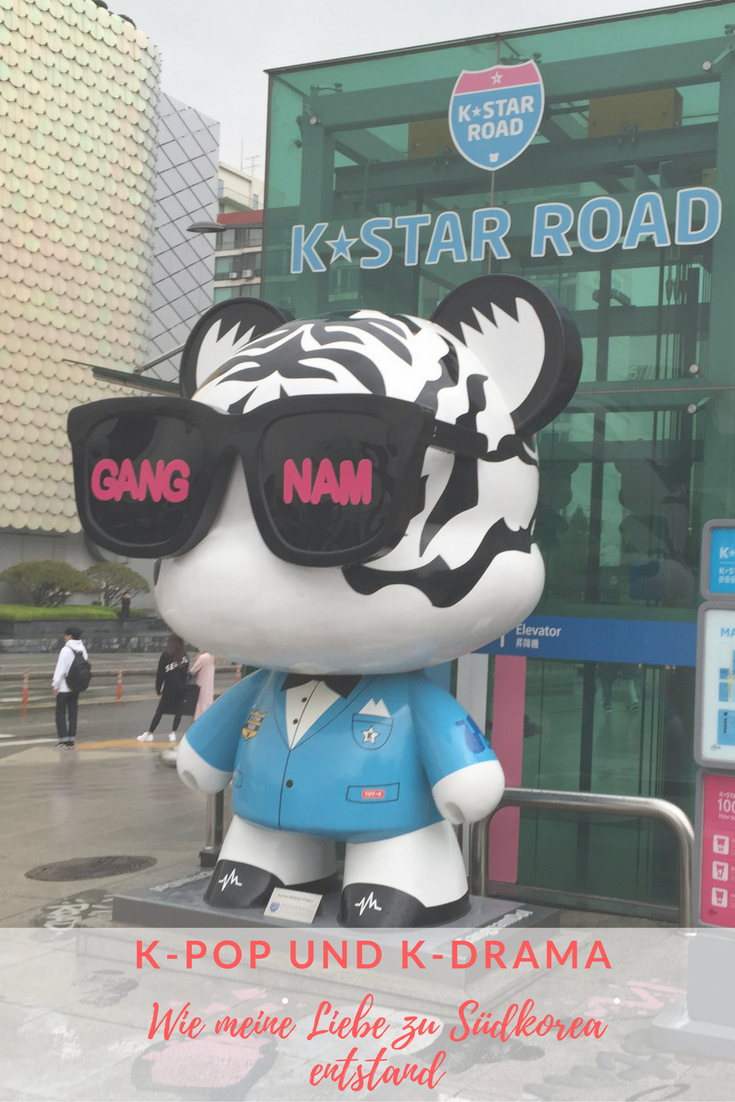 As you may have noticed several times, I have a very great affinity for South Korea. But how did it come about? 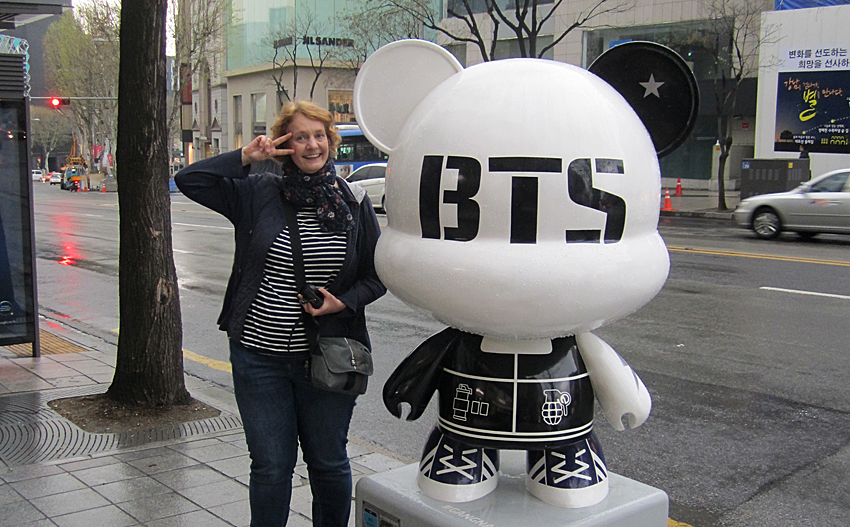 Where is South Korea actually located?

Until four years ago, I didn't even have South Korea on my screen. In all honesty, I didn't even know exactly where it was. I had no idea about Korean pop music, let alone series. Although I knew Gangnam Style, I didn't really like the song. On a boring Saturday evening in 2014, a documentary about boy bands from the 90s was shown on TV. Since I had nothing better to do, I watched this show.

At the very end of the show (and it went on for a really long time until about 0:30 am) I was almost asleep, said a spokesman that there is still a country where boy bands and girl bands are cutting edge. Then some Korean pop songs were recorded. That doesn't sound too bad at all, I thought, and the next day I started doing a little research on Korean pop music on the internet. I liked some of the songs I found and so it all took its course.

The more I got into K-Pop, the more Korean songs replaced the English songs on my playlist, so that at some point my playlist was almost entirely K-Pop.

What are they singing anyway?

I often hear the argument: "But you don't understand what they are singing." Yes I do. I don't know Korean (yet), but the internet is full of text translations of the individual songs. So I can always look up what the song is about.

But what is Korean pop music for short, K-pop?

One speaks of K-Pop when the pop songs were recorded entirely in Korean. Today English words or sentences mix in the texts. When a Korean artist or band records a song in English, they no longer speak of K-pop, but of pop. Thus, the term K-Pop does not refer to the artist's origin, but to the language in which the respective song was recorded.(Source: Wikipedia)

Nowadays, K-pop is gaining popularity around the world. The Internet, which helps to spread the songs of Korean artists, is not entirely innocent of this.

My Seoul trip in December 2017

Now I would like to tell you the reason for my relatively spontaneous trip to Seoul in December. My favorite K-Pop band is BTS. In December 2017 she gave three final concerts of her world tour in Seoul. After some back and forth and some persuasion, I was finally able to convince my girlfriend to fly to the concert with me.

It was really a once in a lifetime experience that I will definitely not forget. The concert was great, the whole atmosphere was so different from concerts in Germany and I wasn't disappointed by my favorite band either. Even my friend, who has nothing to do with K-Pop, was more than enthusiastic about the concert.

Of course there was also sightseeing and lots of shopping in addition to the concert. Because my girlfriend should also have something from the trip to Seoul. But without the concert, I probably wouldn't have come back to Korea in a short time.

If you do a lot of K-Pop, you can't avoid Korean dramas. I read about it again and again and at some point I thought you have to take a look at it now.

Korean dramas are series with around 16-25 episodes. The term drama stands for the series itself. There are many different directions in the series. From romances, historical, fantasy, crime, action to horror. There is rarely a second season and the series actually ends after the last episode. The same clichés are very often used, especially in the romantic series, but that doesn't make things any less interesting. I watch the series in the original, with English subtitles on an app that provides an incredible number of K-dramas for free.

If you feel like checking out a K-drama, here are some of my favorite series:

South Korea and I - one great love

After I really dealt a lot and intensively with the music and the series, and still do, I became more and more interested in the language, the culture, the food and the country. When we planned our trip to Hong Kong in 2016, it was clear to me that I definitely wanted to travel to South Korea. And after my visit to Seoul in 2017, my enthusiasm only increased and has remained unbroken to this day. 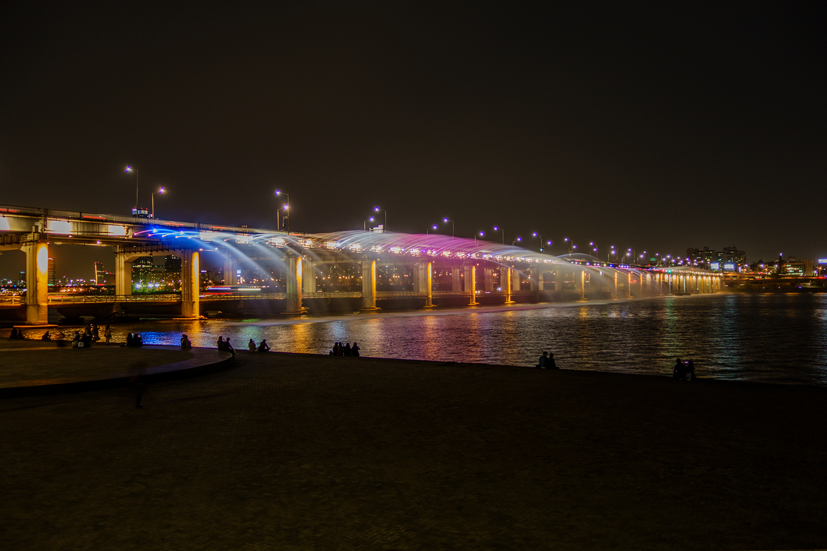 That was a little glimpse into one of my greatest passions at the moment, besides traveling. If you are curious and want to know more about K-Pop or K-Drama, please leave a comment or you can also send me an email.

What is your greatest passion and is it perhaps also connected to a particular country? Or do you also have a country or a city that is particularly close to your heart and how did your love for the city or the country come about? I would be happy if you tell me.

Do you fancy even more South Korea and Seoul?

Then take a look at my section Seoul and Roadtrip South Korea.