Is history relevant in this day and age

Why the Holocaust concerns us today

Juliane Wetzel has been researching the various manifestations of anti-Semitism and right-wing extremism at home and abroad for many years. She works at the Center for Antisemitism Research at the TU Berlin and is the coordinator of the independent expert group that regularly reports to the Bundestag on antisemitism in Germany.

DW: The horrors of the Nazi state have been history for almost 68 years. Hasn't done enough research in the meantime? You don't already know everything about that Holocaust?

Juliane Wetzel: No, of course you don't know everything about the Holocaust. There are a number of fields that have received little or no research. This is due to the fact that some of the archives are only now being opened. An example: One always assumes - and this is also linked to the Auschwitz symbol - that most of the Jews perished in the extermination camps. This is not the case. Around two million Jews were murdered in mass shootings on the territory of what was then the Soviet Union [after the attack by the German Wehrmacht on the Soviet Union in June 1941 and the subsequent occupation of large parts of the Soviet Union, editor's note. Red.]. This happened before the extermination camps were started. We know, don't even know exactly the places where that happened. There are organizations that are just beginning to dig. These are all blank spots in the history of the Holocaust. 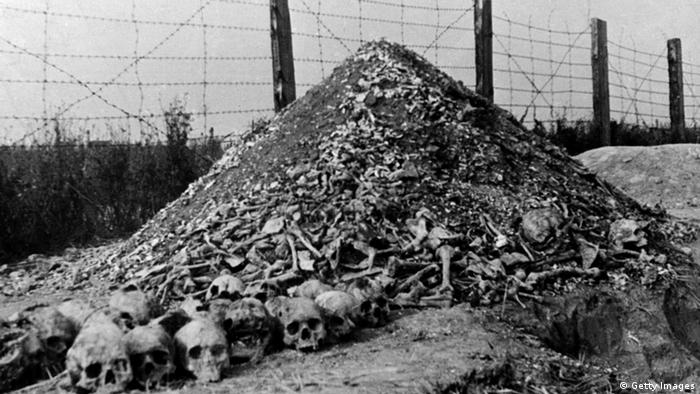 But the questions that arise today are undoubtedly different from what they were before.

Research in recent years asks: What did people know about the mass killings of the Jews? What did they know about the Holocaust? For a long time it was rumored that the people in Germany could not have known because the places where the action was taking place were so far away. The fact that a lot of rumors and information were spread, for example through letters from the field, was mostly denied. Recent publications show something else: namely how much people knew, even if a lot was only vague. But you could get an idea if you wanted to. 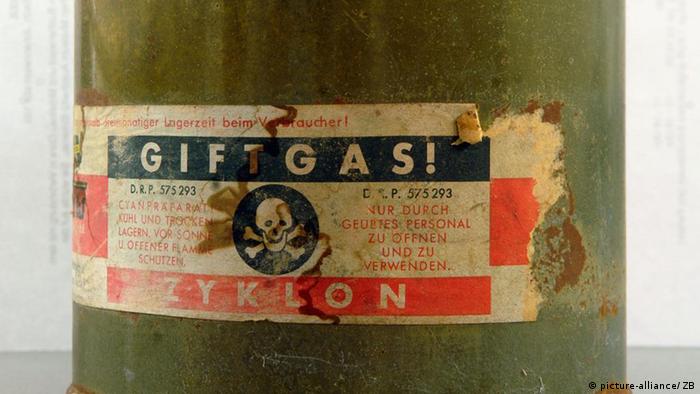 Zyklon B was originally a pest control based on hydrogen cyanide. The SS used it in Auschwitz-Birkenau for the mass murder of concentration camp prisoners

Not only are the questions that arise today different. Also the approaches to the subject of the Holocaust. How do you bring the topic closer to the younger generation?

Many young people think they know everything about the Holocaust. In fact, however, their knowledge is based on only one or two feature films. In truth, however, they have not penetrated the matter and have not dealt with it.

The so-called Holocaust Education, a word that has become internationally accepted, has changed a lot. In the 1970s and 1980s, classes were heavily dominated by concerns pedagogy. A burden was placed on young people that they could not and did not have to bear. That certainly led to the reaction of many too, that they said: "I don't want to hear any more about it." The most important thing today is that you do not always come along with the moral index finger, but convey historical knowledge. That is the basis and it is still missing in many respects - or again, you might have to say.

You also have to discuss questions with the students, such as: What did you know? What could one know? How strong was the displacement mechanism after 1945 and how clearly did it dominate the history of the Federal Republic and why? That means: we must not stop in 1945, but must also make the importance of the topic clear in today's political decisions.

In the latest report by the independent expert group on anti-Semitism to the German Bundestag, you list various manifestations of anti-Semitism today. What do they look like?

There we have what is known as secondary anti-Semitism, for which the formula "anti-Semitism because of Auschwitz" is also used. ["The term ... is generally used to describe various phenomena that arise from the need to defend against guilt ..." These include the allegation of Jewish complicity in the persecution and "the claim that the memory of the Holocaust was used to extort financial means", from the report of the expert group 2012]. These are exactly the forms that show that one suppresses the Holocaust or does not want to deal with guilt and shame. And certainly not with the responsibility if one assumes that Jews would repeatedly emphasize their role as victims in order to gain advantages. Throughout history, they would dominate US or German politics. These assumptions come to the surface again and again in many facets.

The other current manifestation of anti-Semitism is Israel-related anti-Semitism. It occurs when the boundaries between a completely legitimate criticism of Israeli politics or the actions of the Israeli military in the Gaza Strip, which are not taboo, are crossed. This is the case, for example, when Israeli politics is equated with the Holocaust by saying: "The Israelis do to the Palestinians what the Germans did to the Jews back then." Then a perpetrator-victim reversal takes place: the former victims are stylized as perpetrators. These two forms of anti-Semitism are the dominant forms in Germany. 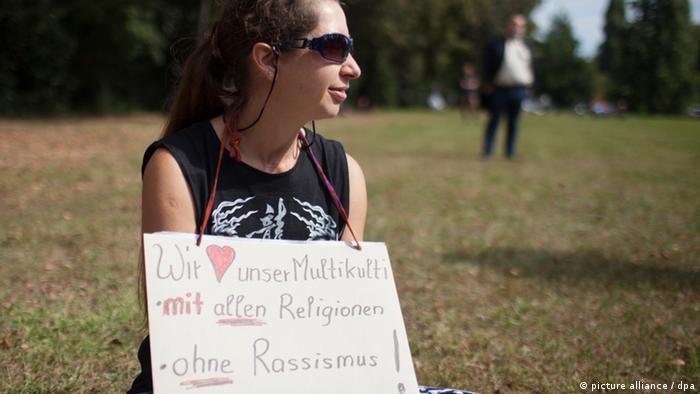 Against anti-Semitism, racism and xenophobia

Historical reappraisal is not enough

Who do you see as your duty to combat these current forms of anti-Semitism. Politics, civil society or everyone individually?

There is an interplay between politics, society and especially the educational institutions. Politicians can set signals and position themselves clearly against all forms of anti-Semitism. She set up the commission of experts to collect data. 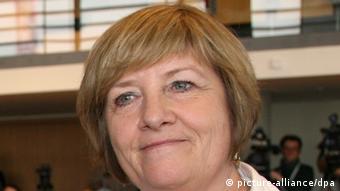 These principles must be implemented in educational policy, not just in historical-political education. The materials that we at the Center for Research on Antisemitism also produce must also target the forms of appearance today. We need to train teachers so that they can pass on their knowledge to their students. Because most of them only perceive anti-Semitism when it comes to the anti-Semitism of National Socialism, but not when it comes to the current forms.