What is an electric airplane

This is how economical you can fly through the air in an electric aircraft: an hour's flight with the two-seater Electric Sun Flyer 2 from Bye Aerospace costs just three US dollars. And not just in theory: the electric aircraft from Centennial Airport near Denver in Colorado has now successfully completed its maiden flight. Amazing: Bye Aerospace is not a big aircraft manufacturer, but an enthusiastic engineer. 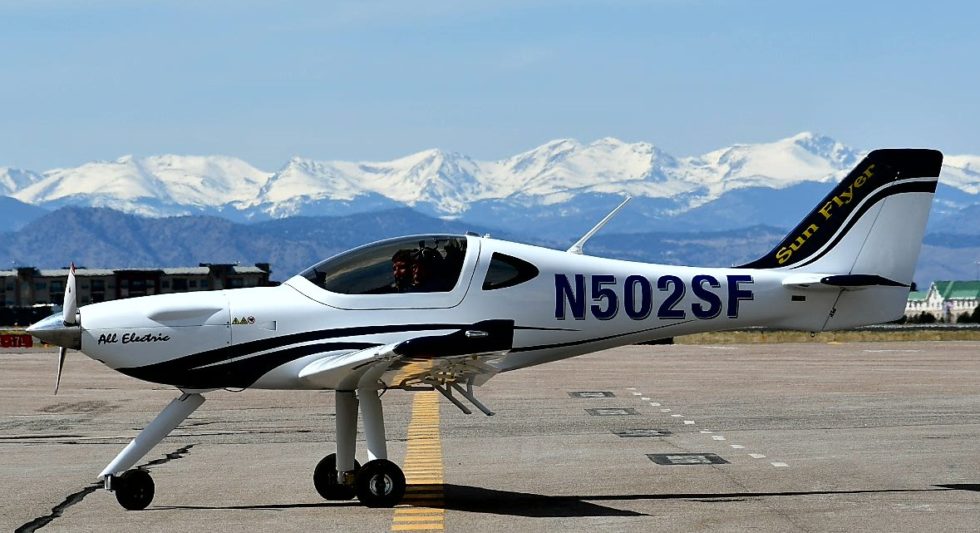 The two-seater Sun Flyer shortly before its maiden flight: The electric motor is so economical that the electricity costs per flight hour are only three US dollars. 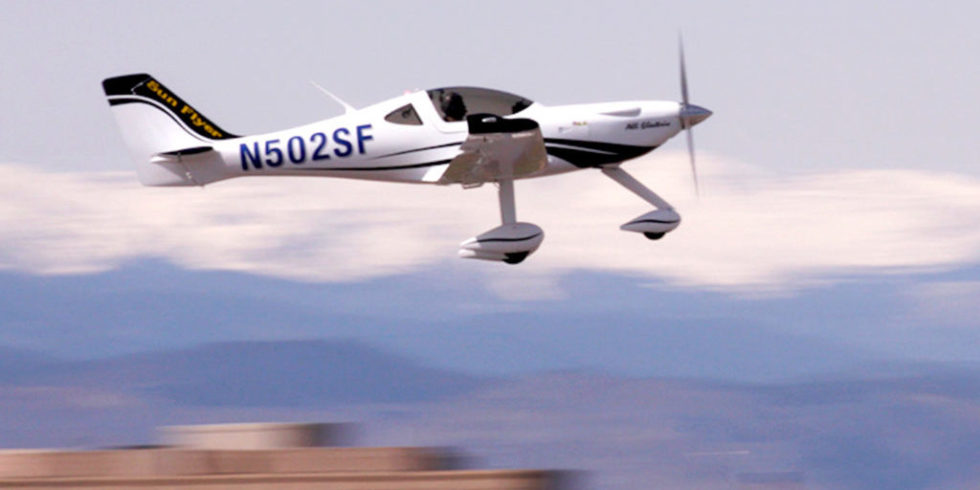 Done: The Sun Flyer 2 took off on its first flight near Denver, Colorado. 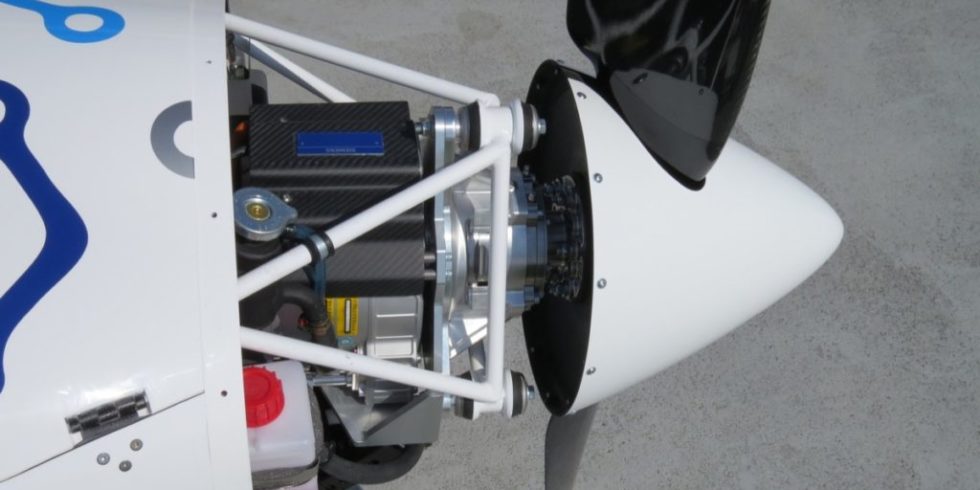 The electric motor is particularly compact and extremely light at 20 kg. A Cessna engine weighs 113 kg. 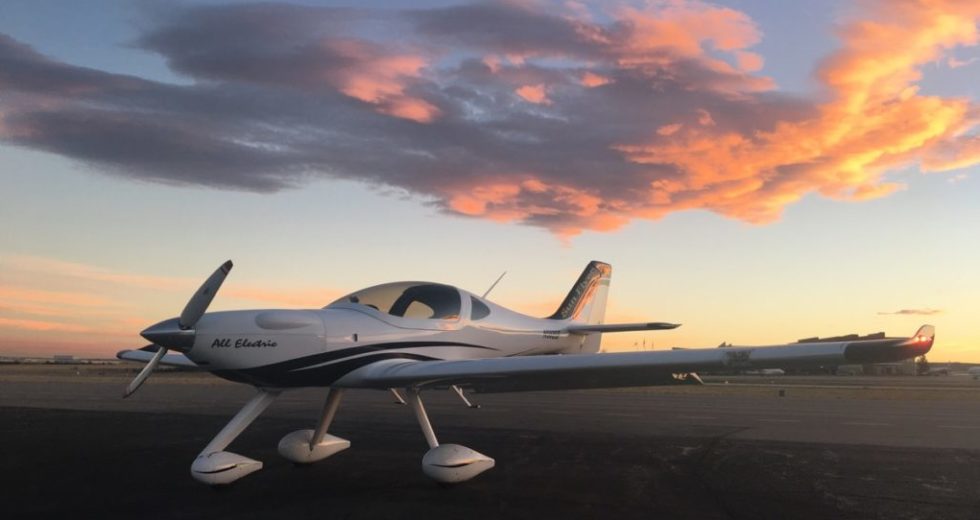 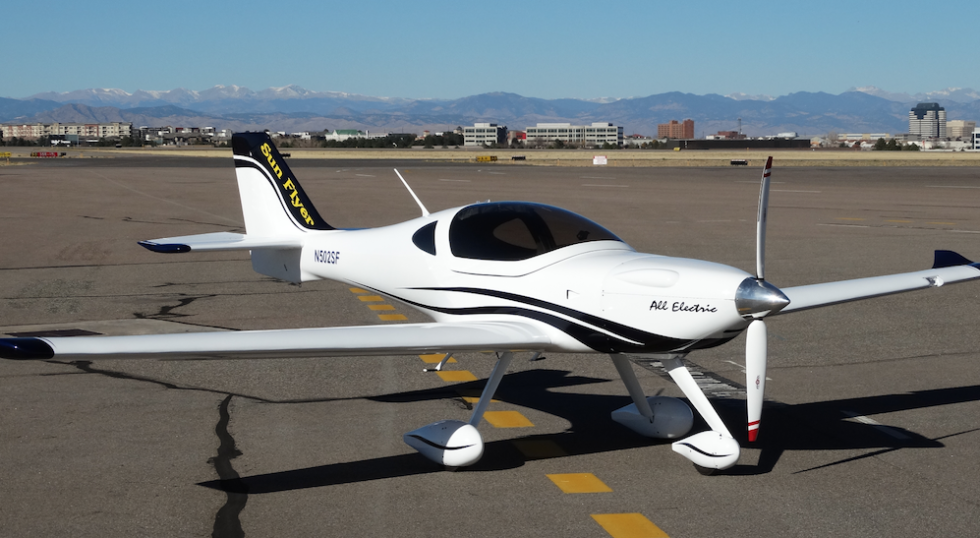 The Sun Flyer weighs only 980 kg. Due to the small electric motor, the tip of the aircraft is significantly slimmer and more aerodynamic than on aircraft with a combustion engine. 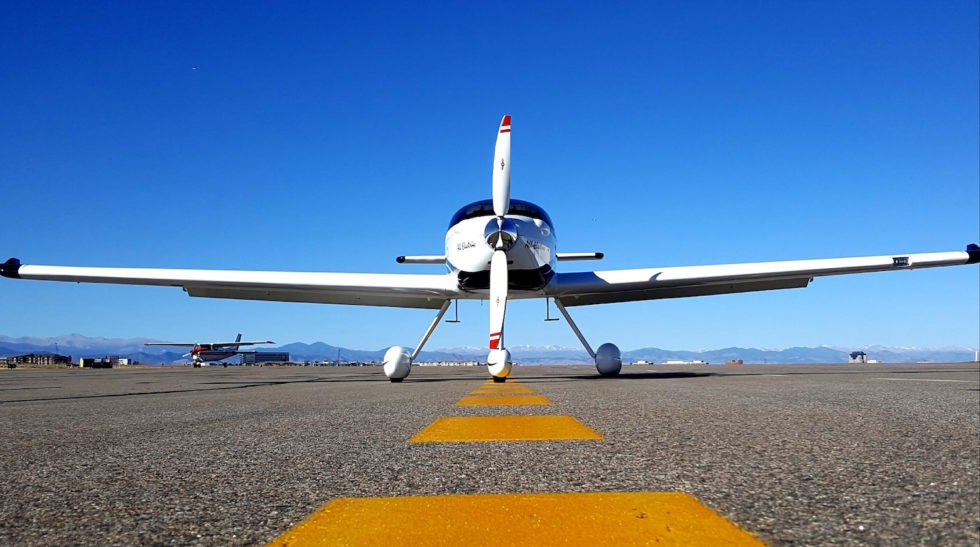 It actually took off, the Electric Sun Flyer 2 from aircraft manufacturer Bye Aerospace. The first flight of the prototype is the last step in the test program before the aircraft is then certified by the US Federal Aviation Association (FAA).

The Electric Sun Flyer 2 has a wingspan of almost 11.6 meters and is a real lightweight. The electric aircraft, which is mainly made of carbon composite fibers, weighs 980 kilograms. The two passengers in the cockpit can weigh 220 kilograms.

The operating costs of the machine really make you sit up and take notice: the electricity for one hour's flight costs just three US dollars. For comparison: an hour with a conventional Cessna 172 consumes fuel for almost 40 US dollars. Because of this unbeatable flight hour price, aircraft developer and company founder George Bye wants to offer his electric aircraft primarily as a training aircraft for budding pilots. Because many flight students drop out of their training because the costs are too high for them. The price for an Electric Sun Flyer 2 is $ 289,000.

The aircraft can also generate electricity

George Bye relies on proven technology for the drive: "Our approach - we're conservative - are batteries." Bye equipped the electric aircraft with six MJ1 lithium-ion battery cells from LG Chem. This power pack has an energy density of 260 Wh / kg. That is enough for a three and a half hour sightseeing flight.

The drive has 80 kilowatts. With a fast charging system, 20 to 30 minutes of charging time is sufficient for 60 kilowatt hours. The widespread fear of electric car owners of being stranded somewhere in no man's land with an empty battery does not need to plague the pilots of the electric aircraft. The Electric Sun Flyer 2 can generate electricity when gliding - for example when descending or reducing speed.

The air flowing past sets the propeller in rotation. The motor then works as a generator that produces electricity and feeds it into the battery pack. This principle - storing energy in the form of flight altitude - was also used by the designers of the Solar Impulse 2 solar airplane during their successful round-the-world flight.

Electric motor is smaller and lighter than a combustion engine

He speaks from experience. Because when developing the Electric Sun Flyer 2, Bye Aerospace converted a Cessna 172 into an electric plane. “A conventional airplane doesn't work well electrically,” says Bye afterwards. "It is far too heavy, the nose is designed for the very large, heavy internal combustion engine that needs a lot of air cooling so that it does not get too hot." “In our opinion, the only option was to have our own aircraft,” sums up Bye.

The result with the Electric Sun Flyer 2 is a clean and, above all, quiet aircraft, because an electric motor hardly makes any noise. The cruising speed is between 100 km / h and 220 km / h. 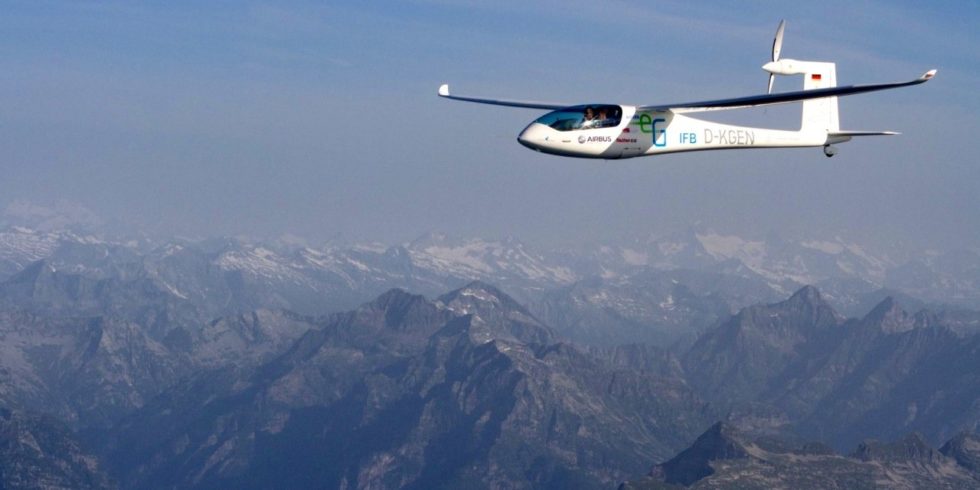 The e-Genius covered 320 km to cross the Alps in just two hours. The energy consumption for a return flight between Stuttgart and Lake Maggiore was the equivalent of 9.2 liters of petrol. In the background you can see the snow-capped Alps.

But of course there are also pioneers of electromobility in the air in Germany. In 2015, the e-Genius aircraft from the University of Stuttgart was the first electric aircraft to ever cross the Alps. There was even a competition between the Airbus E-Fan and the electric aircraft Cri-Cri for the first flight of an electrically powered aircraft over the canal. Read here who won.