How safe is aviation

Why flying is extremely safe despite accidents

At first glance, the aircraft accident statistics for commercial aviation show a contradicting picture for 2019: the number of accidents in which people were killed rose by at least half compared to the previous year to 23 events. We shed light on what's behind it. 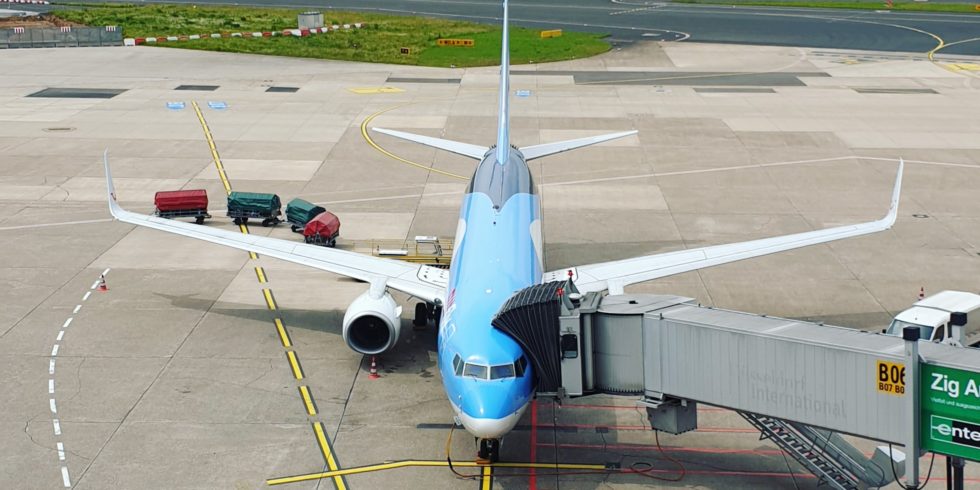 Take off safely at Düsseldorf Airport.

The number of fatalities in accidents fell dramatically compared to the previous year - from 540 to 279. Of the latter number, a little more than half was accounted for by a single accident, the crash of the Ethiopian Airlines Boeing 737 Max on March 8, 2019, which killed 157 people cost life. The second worst accident in terms of the number of victims concerned an Aeroflot Sukhoi Superjet 100 aircraft, which made an emergency landing in Moscow after several lightning strikes, but got into trouble due to a strong cross wind, lost its runway and partially burned out. 41 of 78 passengers and crew members perished here. All other accidents in 2019 were associated with far fewer deaths. Over a longer period of time, flight safety continued to improve in 2019. In 2010, 810 people were killed in 26 accidents.

Air travel is safer than any other form of transport

Two trends particularly characterize the accident statistics for the past 20 years. On the one hand, the so-called wide-body jets are now rarely affected by fatal accidents. On the other hand, almost all passengers survive in most accidents. Both of these together help ensure that air travel is extremely safe. Of the billions of passengers and crew members, 279 died last year. No second mode of transport even comes close to having a similarly low accident rate.

The security standard only improves in small steps

However, it is unmistakable that the safety standard achieved in commercial aviation is only improving in small steps. It is relatively easy to show that there are several reasons for this. The most recent downing of a Ukrainian airliner in January this year in Iran by the Iranian military has nothing to do with aviation itself. Such incidents cannot be avoided in the long term through technical improvements to the aircraft or further pilot training. On the other hand, however, the case of the two Boeing 737 Max crashes in 2018 and 2019 shows that avionics are still far from being as mature as the aircraft manufacturers sometimes claim.

Airbus and Boeing are working on full automation

The two large western aircraft manufacturers, Airbus and Boeing, are both working to improve technical safety in the long term through a type of full automation. This applies to both military and civil aircraft. The American Navy has recently started using small cargo planes that fly without a pilot to the aircraft carriers and unload or pick up people and cargo there. Making this possible for civil aircraft is a goal that Boeing is working on. A few weeks ago, Airbus launched a commercial aircraft automatically, i.e. without human intervention. Pilots were on board. However, they had to hold their hands so that the control cameras could record that they did not interfere in any way with the start-up process. Airbus and Boeing find it difficult to comment on this work. On the one hand, the goal of full automation is unmistakable. On the other hand, however, all aircraft manufacturers must exercise the utmost restraint in order not to alienate the pilots or the passengers in the long term. Otherwise the pilots fear for the future of their profession. At least some of the passengers are afraid of perishing if there is no pilot in the cockpit. The compromise is likely to be that for a long time to come, at least one pilot instead of two today will be sitting in each cockpit, but flight operations will nevertheless be automated. Airbus, Boeing and the airlines are fully aware that the current crew equipment for commercial aircraft would be unsustainable in view of the uninterrupted growth of commercial aviation.

Statistics: Most accidents happen on landing

Accidents can occur at any stage of a flight. Traditionally, the greatest number of accidents occurred on landing. That's still like that. However, the number of accidents during landing is only slightly higher than that during take-off and climb. It is noticeable that all of the main phases, take-off, landing and the flight in between, have relatively similar accident rates. In all of the accidents that are statistically evaluated, those few incidents in which a terrorist deliberately crashes an airplane are ignored. Airlines and insurers are concerned that in the majority of cases, passengers will behave against all instructions in the event of an accident. Only in every 7th serious accident does a passenger die. This quota could be significantly lower if the overwhelming majority of passengers do not do everything in their power to save hand luggage and coats in the event of an accident. That clogs the already narrow corridors. In addition, the overhead bins above the passengers are often jammed as a result of the accident and can hardly be opened even with force. While the airlines invariably emphasize in their written and verbal instructions that all baggage should be left behind, the opposite is almost always the case. As a result, it is not uncommon that in the end some no longer manage to leave a smoldering or even burning aircraft in time.

This is Beijing's Giga Airport